I Am Not Ashamed Of The Gospel Of Christ! 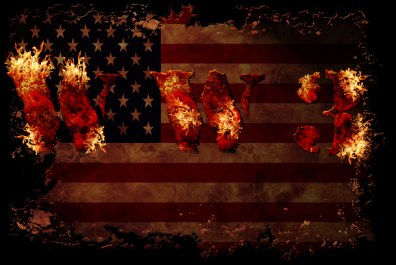 As Western leaders most especially Obama say we are not in a world war, and Kerry gathers with other leaders to talk peace and safety, the not World War had one of its bloodiest weekends.

Boko Haram in Nigeria launched what was described as the most heinous attacks to date.  With witnesses describing a 4 hour siege that forced witnesses to listen helpless as children’s cries were heard as they were burned alive!

Suicide bombings in Iraq and Syria that came as Kerry was touting progress and peace killed scores more.

The starving in Syria are still starving and dying as the world leaders are more concerned about a political end than about slaughter, genocide and the starving.

These leaders are calling for amnesty to rebels.  Really?  Come to the table and we will overlook the slaughter in heinous ways?  Really?  At least one in the UN is calling this…